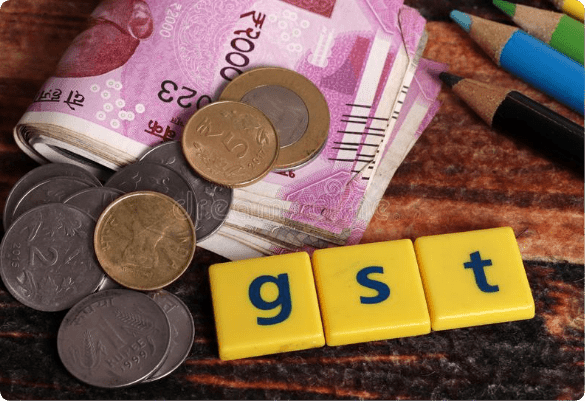 Claiming eligible ITC becomes important for a smooth flow of credit in your business, and you must take all the possible actions to keep this seamless flow of credit undisturbed. This flow can be disturbed due to any technical difficulties from either your or your supplier’s side.

In this short article, we will be discussing a very important topic regarding the Reversal of your ITC that happens due to the non-compliance of your GST suppliers. But, first, we explain the reversal process of your ineligible ITC with simple examples.

What makes your ITC ineligible?

To categorize your claimed ITC as ‘Eligible’, it is essential to satisfy the following conditions:

Section 16 sub-section 2 of the Central Goods and Services Tax Act of 2017 has put forth certain conditions for claiming eligible Input Tax Credit under GST.

However, taxpayers should note that merely satisfying these conditions does not guarantee your 100% ITC claim. The government has now come up with the Finance Act of 2022, which introduces some amendments in the ITC claim procedure with effect from the date that is yet to be notified.

We will keep you updated with these amendments in the upcoming articles.

There are many instances when businesses fail to comply with the list of conditions prescribed in the GST law to claim eligible ITC. As a result, they end up claiming ineligible ITC and are supposed to reverse this ineligible ITC amount.

How can the taxpayers do so?

We will look at the ITC reversal process, for example in the further section.

Changes introduced by the Finance Act of 2022

With respect to the procedure and conditions to claim Input Tax Credit, the Finance Act of 2022 has introduced clause (ba) to Section 16(2) of the CGST Act of 2017.

This clause (ba) is nothing but one more condition to be eligible for claiming Input Tax Credit under GST.

It states that the Input Tax Credit w.r.t the supply will remain unavailable if it is RESTRICTED as per details provided in the GSTR-2B statement according to Section 38 of the CGST Act.

To simplify this statement, it means that the recipient taxpayer will be allowed to claim only the eligible ITC that is reflected in the GSTR-2B of the recipient.

The CBIC has been re-iterating the fact that to find the eligible Input Tax Credit for a given tax period, GSTR-2B is the definitive and authoritative source.

How is your ITC largely dependent on your supplier?

It is a popular fact that GST defaulting suppliers can harm your ITC claim by blocking your credit. The changes introduced by the Finance Act of 2022 have introduced some provisions to bring this problem under control and allow the recipient taxpayers to claim their eligible Input Tax Credit easily.

Supplier’s side reasons for ineligible ITC

If a business is claiming ITC in any of the cases mentioned above, this ITC has to be reversed in their GSTR-3B return.

Reversal of ITC under GST – Meaning & Procedure with example

We have explained the criteria that the businesses need to fulfil for their Input Tax Credit claim to be eligible. But many times, businesses fail to comply and end up claiming ITC.

Is this ITC claim valid?

The answer is NO.

Any claim that violates either of the conditions mentioned in Section 16(2) of the CGST Act shall be classified as an invalid claim, and the ITC will be deemed ineligible ITC.

What if a taxpayer has already claimed ITC for a particular month and later realizes that the claimed ITC is ineligible?

In this case, the taxpayer must REVERSE this ineligible GST Input Tax Credit while their GSTR-3B return filing.

Let us understand these two GST rules in brief:

Rule 42 determines the GST Input Tax Credit on the input goods or services and their reversal thereof.

Following are the details of the supplies made by ‘Hari Enetrprises’ for the month of May 2022 in the city of Pune, Maharashtra:

From the data in the above table, we can infer that:

On calculating the Common Credit we get:

On calculating the ITC towards Exempt supplies from Common Credit:

On calculating the remaining eligible ITC,

In this example, we can infer that,

The total ITC Reversal for ‘Hari Enterprises is ₹ 5,030.

As per the Rule 43 of the CGST Act of 2017, to reverse the ineligible ITC claimed on the Capital Goods, the following criteria have to be met:

Let us take an example:

A manufacturing unit ‘Hari Enterprises’ based in Pune, Maharashtra:

This business purchases FOUR equipment, for business purposes as well as for personal consumption.

The business then claims ITC on purchases of all these FOUR units.

Look at the following illustrative data:

ITC claim on equipment 4 will be eligible under Common Credit for ₹ 42,000.

The rest of the ITC, if claimed on any purchases of any of these capital goods, has to be reversed.

How to reverse ITC in GSTR-3B

Taxpayers must reverse the ineligible ITC in their GSTR-3B return.

We have explained the ITC reversal procedure below:

Table 4(B) of the GSTR-3B form captures the details of the ITC that has to be reversed.

The data has to be filled in two different columns:

ITC reconciliation is easier with KYSS

Claiming 100% Input Tax Credit is difficult if a business has multiple GST registration under a single PAN.

Hence, businesses are advised to use automated ITC reconciliation platforms like KYSS.

The automated GST filing solutions like KYSS allows you to:

This comprehensive article has discussed the basics of Input Tax Credit reversals and all the GST law provisions around this process.

It’s essential that businesses use an automated reconciliation and GST return filing solution like KYSS to avoid ambiguity in the GST return filings. You do not have to worry about the ineligible ITC claims.

In the upcoming article, we will help the readers understand all the Input Tax Credit components in detail.

Stay tuned with KYSS for more awesome content on GST! 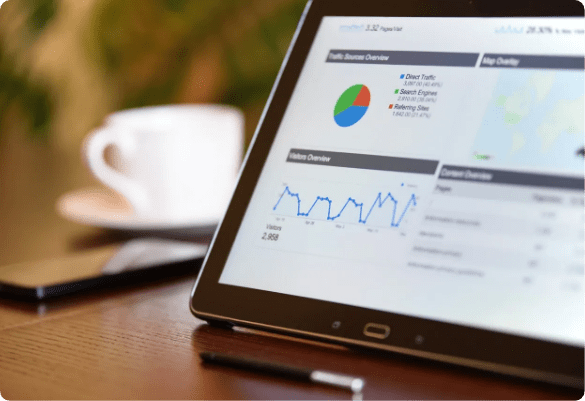 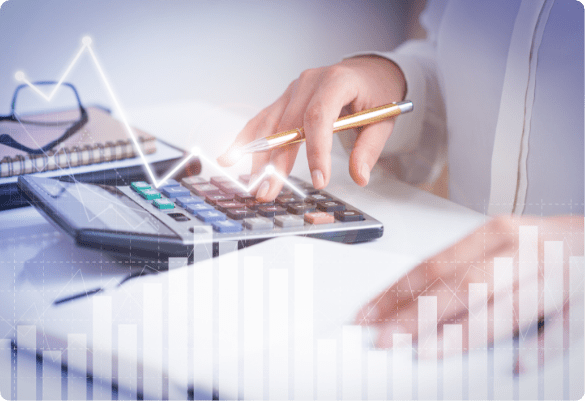 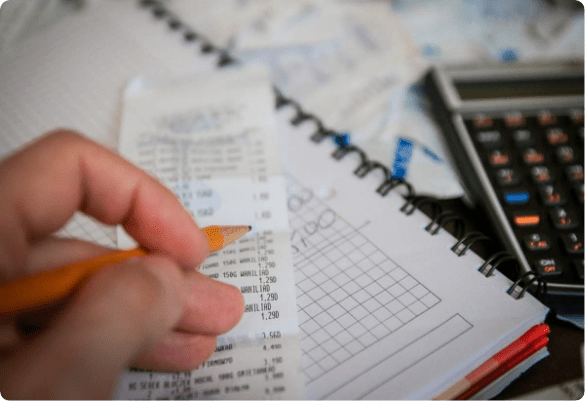 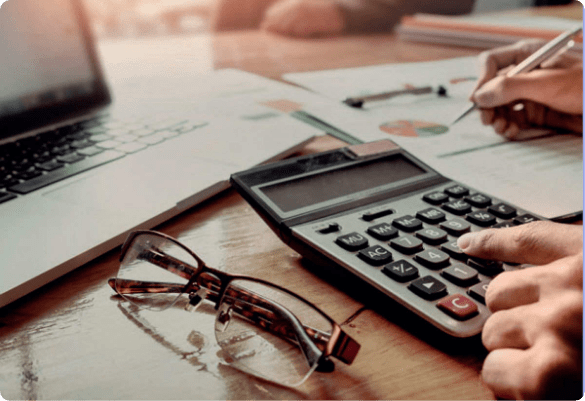 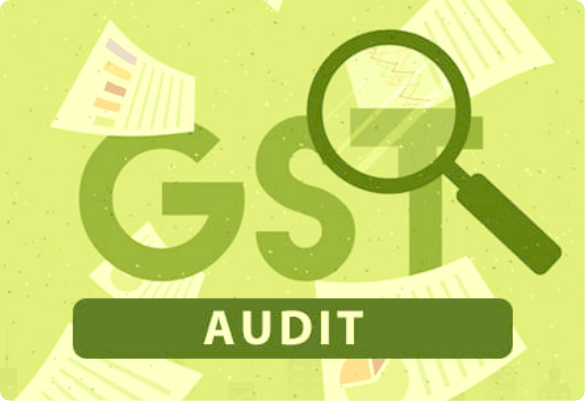